We’ll admit that trying to pick the best silver and golden age comic book covers is a bit like trying to pick your favorite ice cream flavor – there are so many great ones to choose from. That being said, there are a few classic covers that really stand out – these are the ones that you remember for their iconic imagery, that are alluded to over and over, and that you want to have in original form. 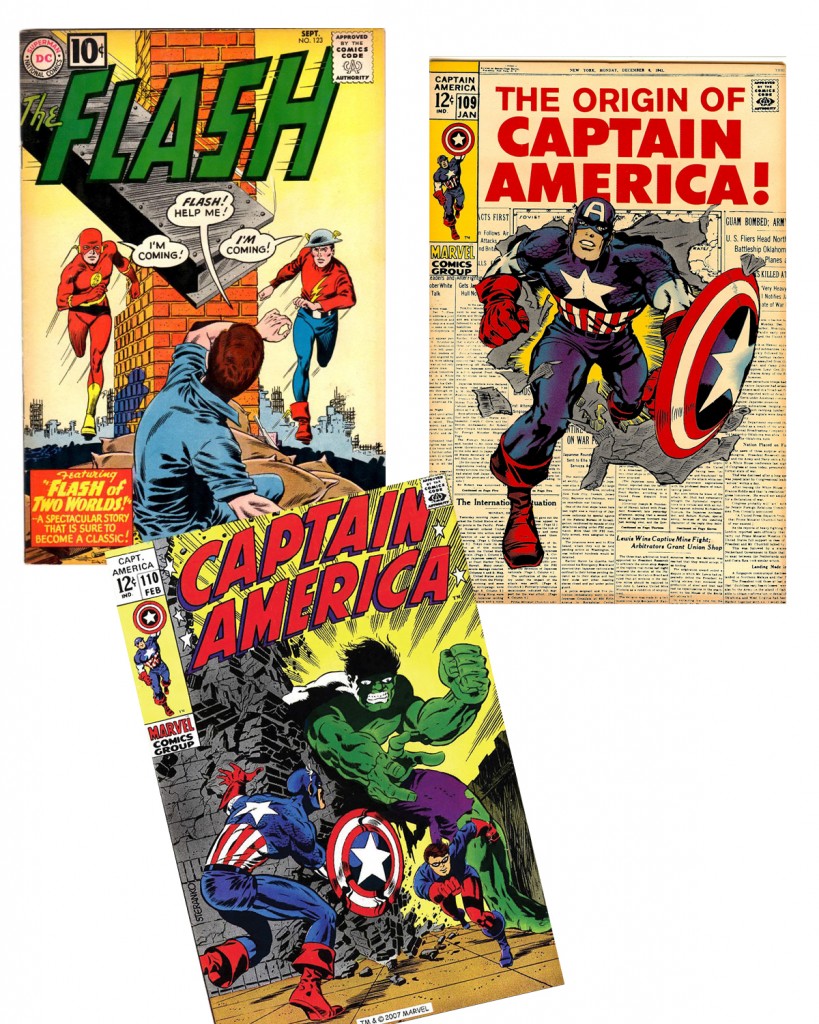 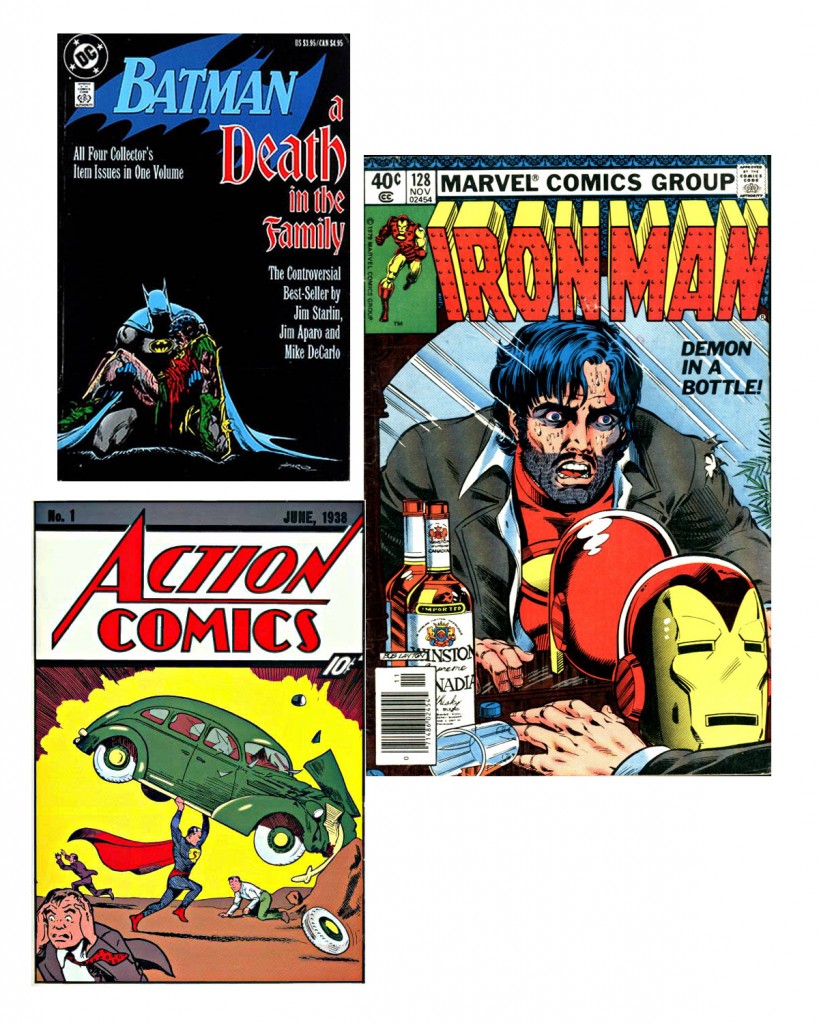 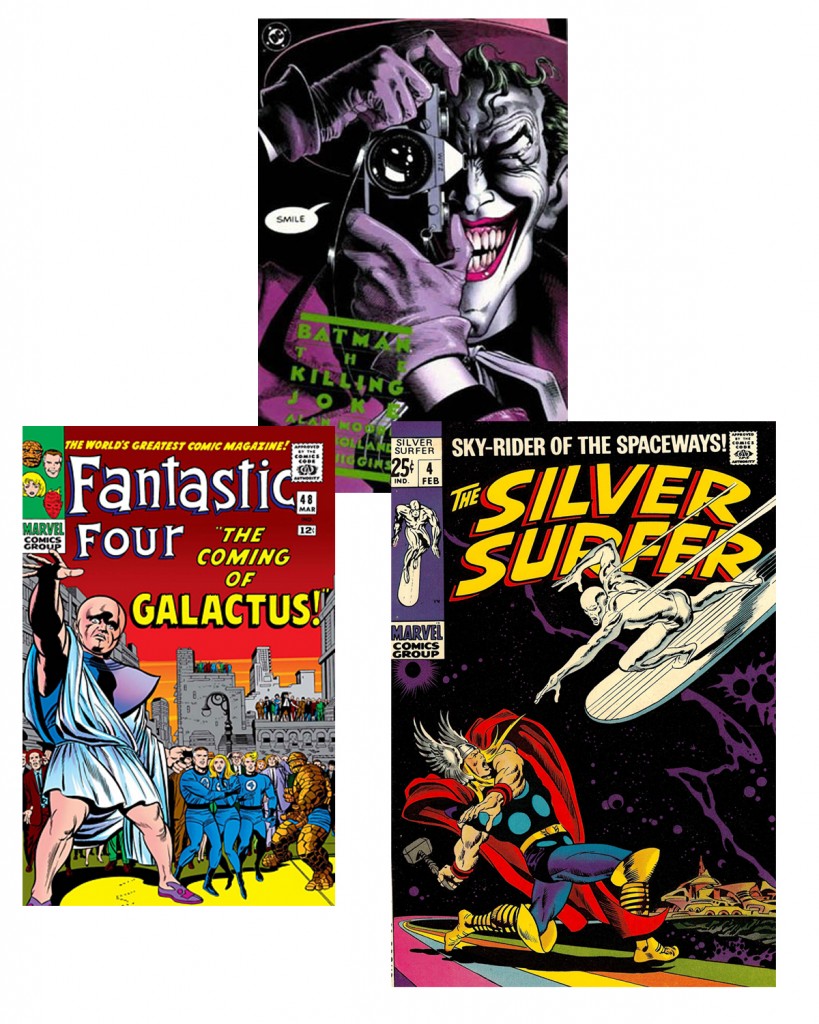