Selling your Comic Collection? What We Buy…

These are the comics we are most interested in… 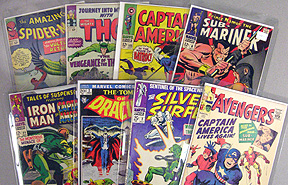 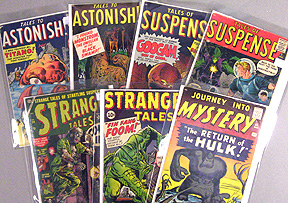 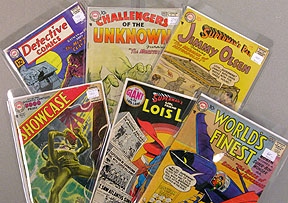 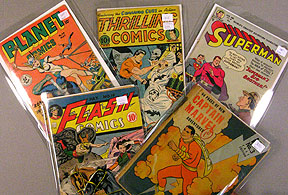 (Golden Age comics will have a 10 cent price and tend to be wider than silver age comics.)

Call us anytime for help identifying titles and ages. 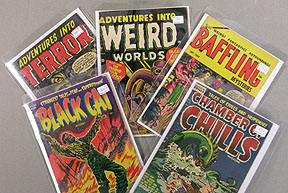 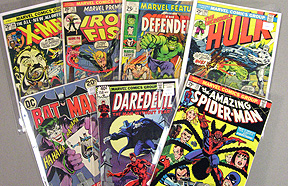 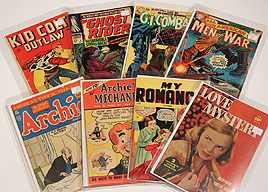 The big rule in comic collecting is Superheroes Rule, however
some other genres can be quite valuable depending on the vintage and the artist. 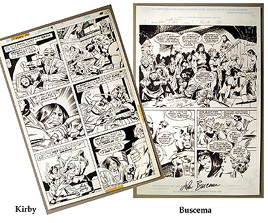 We buy ALL Original art!

We are happy to travel to your location to look at your collection. Initially, please take a moment to contact us and provide us with a list of at least some of the books and a few digital photos or scans. Also, we can meet on Skype to discuss your comic book collection.

We can give you expert advice on grading your comic collection as well.

Superworld is headed out to CA this weekend for Ca

if you guys thought we were tired two weeks ago, t

HEY FRIENDS! In addition to CalCon this weekend, d

The book that started the Bronze Age.. at least th

HEY FRIENDS! We've mentioned it a handful of times