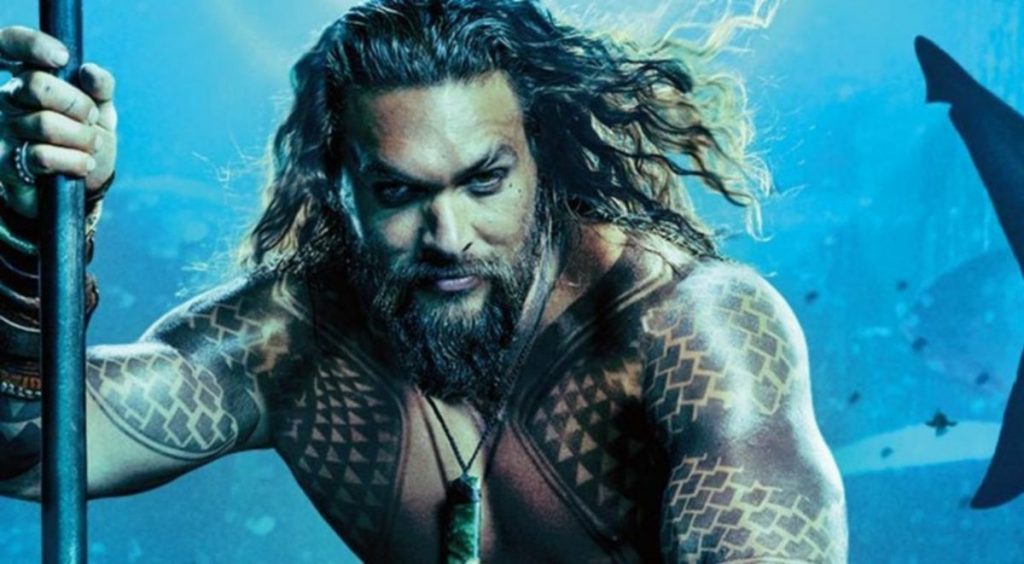 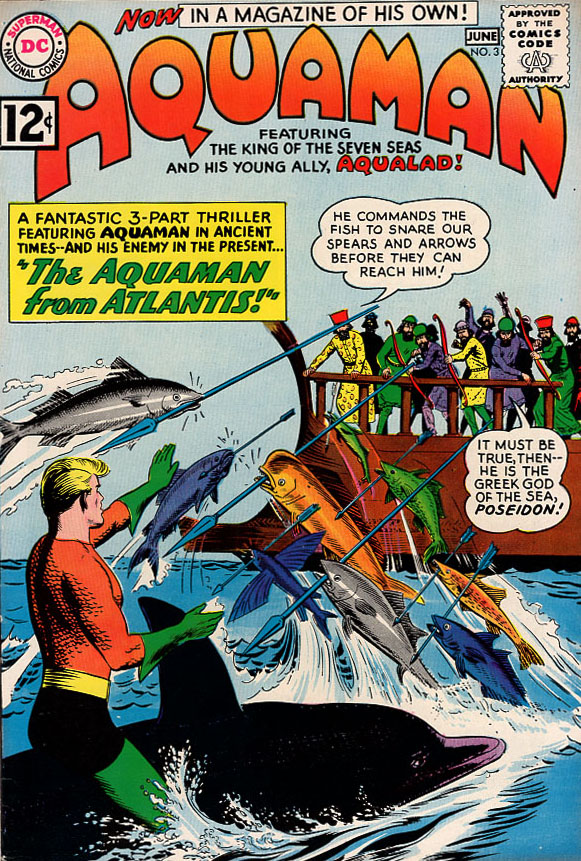 Aquaman has always taken the back burner next to his Justice League teammates, Superman, Batman, Green Lantern, the Flash, and Wonder Woman. His powers, like breathing underwater and communicating with aquatic life, have not always been as well respected as those of other superheroes. He’s even been the butt of many jokes involving sushi, talking to tuna, and being useless on land. Perhaps being the ruler of the mythical underwater city of Atlantis is a bit harder to relate to for most comic fans than fighting crime on the earth’s surface. However, the tides are changing for this aquatic superhero. 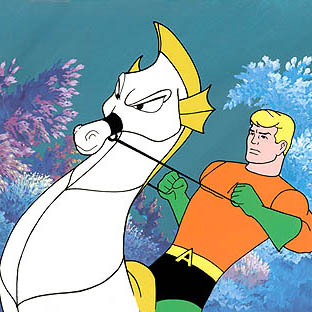 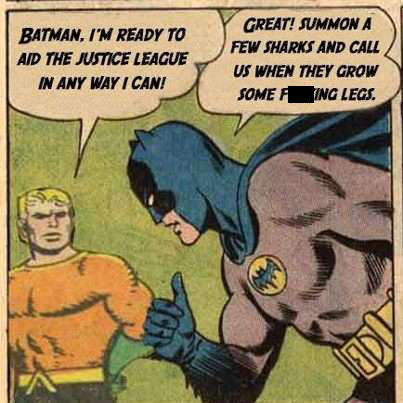 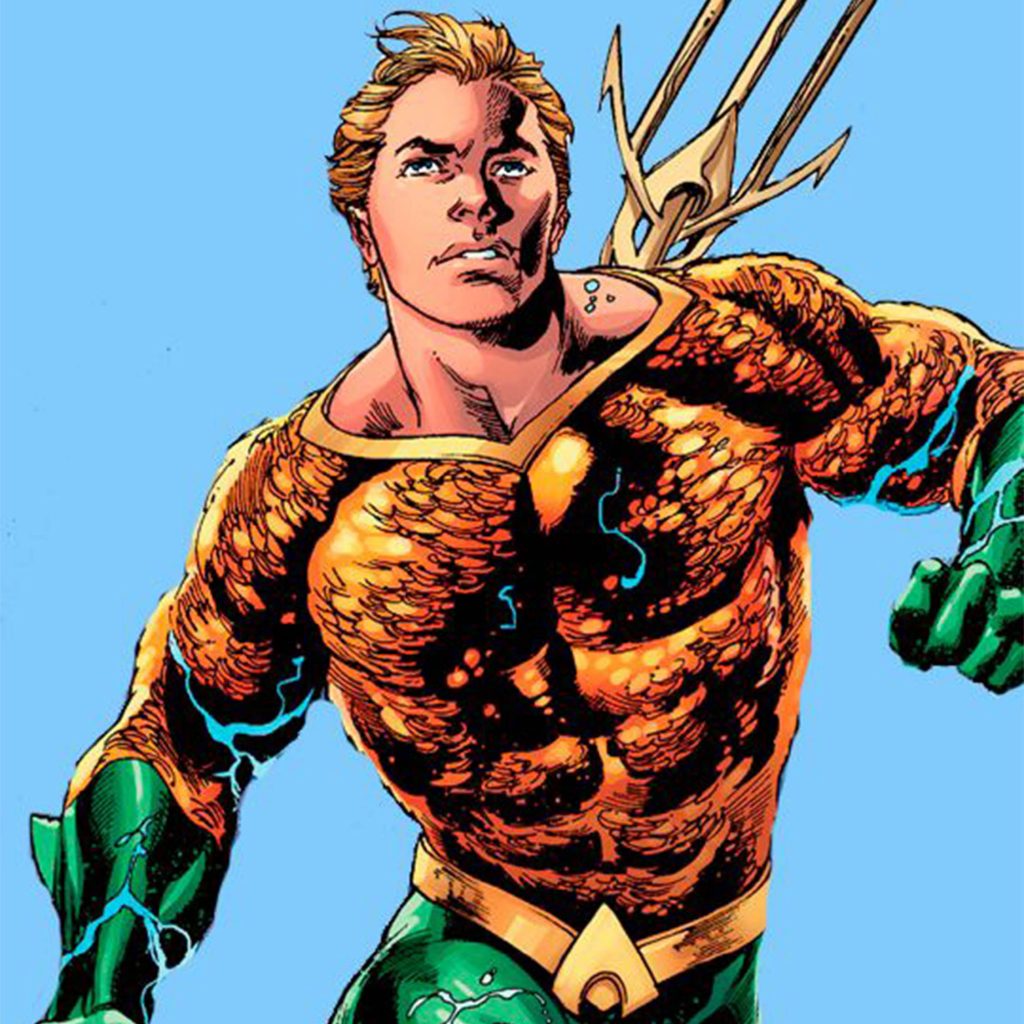 In more recent years, DC Comics has revamped his character to be more rugged, long-haired and barbarian-like. Exchanging his clean-cut look for long, messy hair and a scruffy beard has given him a better reputation, bringing him into the forefront of the DC Universe. Videos games like Mortal Kombat vs. DC Universe and Injustice: Gods Among Us have transformed his character into more of a “badass,” making him popular with younger generations. The new Aquaman movie premieres on December 21st. His character is played by Jason Momoa, the popular actor for rugged roles these days, creating interest in Aquaman in people who may not have been interested otherwise. Momoa is also of Hawaiian descent, which is a welcome change from this character’s history as a blonde white man. We look forward to seeing this on the big screen! 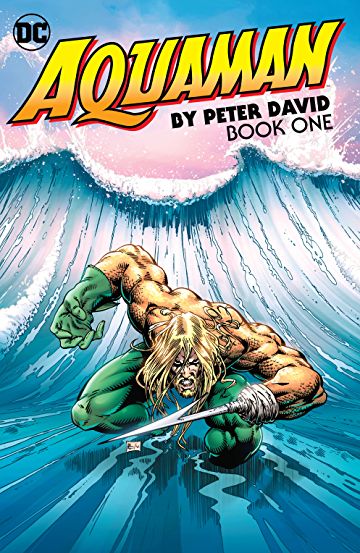 Happy Father’s Day, to all the great dads out th

Any love for Sugar and Spike? . . . #igcomicfamil

AsM 15 blowing not scoop up this Awesome early Kr

Lunch with Jose starts in 3 hours! NO MASKS REQUIR

Just putting it out there, but it would be awesome

Superman has some trouble betting the ponies yeste

Getting ready for Jose’s Show! 1 hour from now!

Remembering all the War Heroes this Memorial Day W

Never know what you’ll find on the Superworld We