In April 1938, National Allied Comics, the predecessor of DC Comics, authorized a print run of 200,000 copies of a comic featuring a character like none ever published before. The comic sold out and the series went on to become one of the most popular in the world, running for 904 issues before being relaunched in the fall of 2011.

The character was, of course, Superman and the book was none other than Action Comics #1.

It’s almost hard to believe that comic’s cover price was just a dime in 1938, especially when you consider that it is the most valuable comic in existence, having sold for more than $3.2 million in August 2014 — the only single original copy of a comic to ever sell for more than $3 million. That copy, which sold on eBay, was graded a 9.0 by CGC.

Although Action Comics #1 is the holy grail of comic book collectibles from the Golden Age, it is just one of the many highly sought after comics from the age of comics that was essentially the birth of superheroes.

Below is a list of 10 of the most valuable comics from the Golden Age:

Action Comics #1 (June 1938): It’s the first appearance of Superman and Lois Lane, and the most valuable comic of all time. Record sale price: $3.2 million 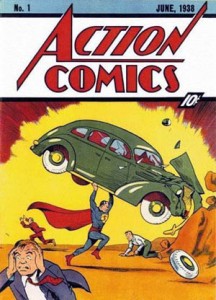 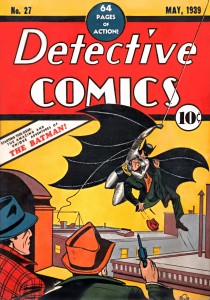 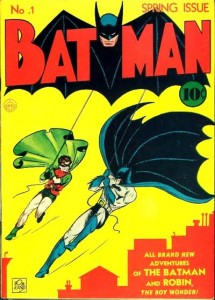 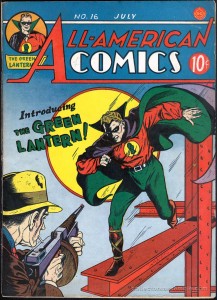 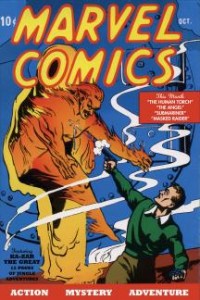 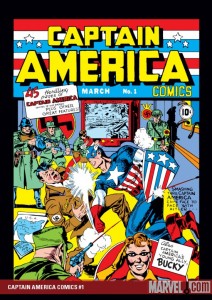 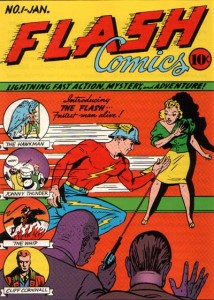 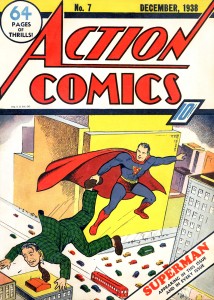 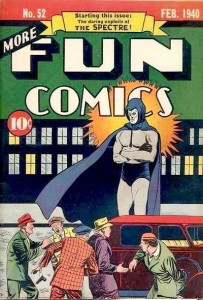 When it comes to Golden Age comics, you don’t have to spend a small fortune just to get a highly collectible and a great book. There are so many titles to choose from that feature iconic characters, first appearances, clashes with legendary villains and so much more.

Here at Superworld Comics, Inc. we specialize in Silver Age comic books, Golden Age comic books and comic book original art from those eras. We can help you find the books you need to finish your collection, or that one book that you have always wanted to own. Feel free to contact us and find out what Superworld Comics Inc. can do for you. We are always buying, so if you have any comics to sell call us for a free appraisal.